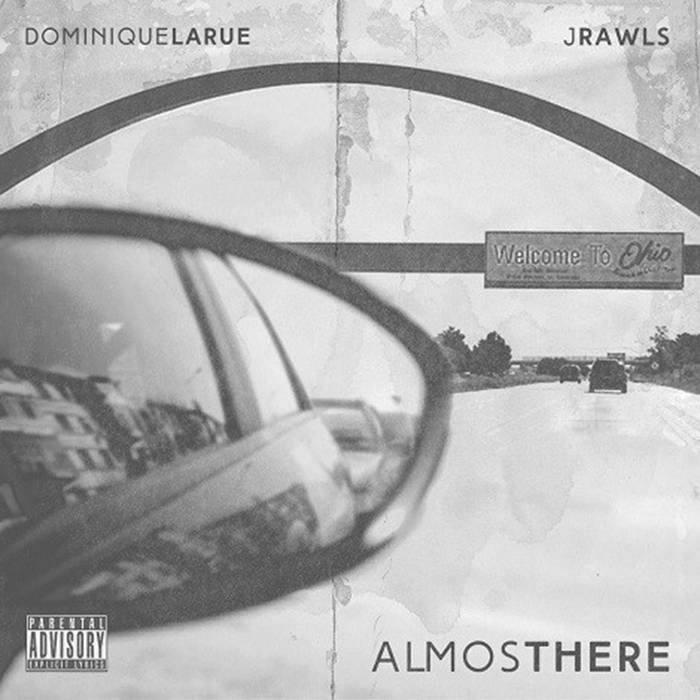 Dominique Larue – known to most, simply as Larue, continues to be one of the best, most consistent female M.C.’s Hip Hop has to offer. Born and bred on the North Side of Columbus, Ohio, Larue was greatly influenced not only by her own connection to Gospel and R&B music, but also by the quality Hip Hop her older brother listened to. With artist like A Tribe Called Quest, The Fugees, Outkast, Def Squad, and Busta Rhymes in the air and her high level of talent -- it’s no surprise that D. Larue’s style, delivery, voice, and quality content has now become her guarantee. Both lyrically loaded and artistically sharp, D. Larue provides a unique perspective to today’s Hip Hop. With her intelligent lyrics and masterful cadence, she easily commands the attention of the audience. Her experience in the game has equipped her with a calm and controlled demeanor, but don’t let that mislead you, lyrically, Larue goes in with a vengeance and comes back out unscathed. This year she is only adding to her arsenal by reloading and releasing a new project with none other than, legendary producer and Hip Hop artist, J. Rawls. J. Rawls, who will soon be adding a PhD to his name, is internationally recognized as a Hip Hop Producer, DJ, M.C., Independent Music Executive, and Teacher. Based out of Columbus, Ohio, J. Rawls has traveled the world and back working with epic Hip Hop artists like; Masta Ace, The Beastie Boys, Wordsworth, Jonell, us3, Venus Malone, Mos Def and Talib Kweli, just to name a few.
As a Producer he brought you the hit duo Lone Catalysts, as an artist he created The Essence of J. Rawls, The Liquid Crystal Project and The Hip-Hop Affect and as an Independent Executive and Owner of Polar Records, he made possible the collaboration and release of Heresy, an all-female Hip Hop group, which included D. Larue, Carolina Dirty, MyVerse and one of Hip Hop’s foundational female M.C.’s - Monie Love. Continuing his impeccable legacy, he has teamed up with Dominique Larue on the highly anticipated project, Almost There, due for release in the fall of 2016.
Since 2011, there have been plenty of late night sessions over the years in the studio where magic happened bringing us to, Almost There. A diverse musical collage of dope beats from Rawls and dope rhymes from Larue where she captures the ups and downs of life, pain, and love. With the assistance of HipNott Records, Larue and J. Rawls hope that once the world gets ahold Almost There, fans will appreciate the journey and understand that life is truly for the living.