by The Liquid Crystal Project 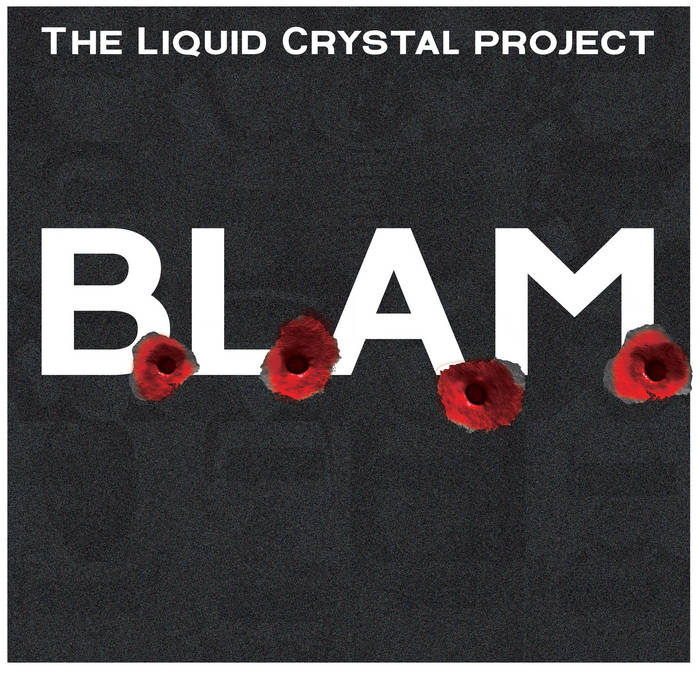 America has seen tumultous times in the past. 2020 has been no different. Through the plight of disease and socio-economic frustration, Black Americans still struggle with racism, social injustice and constant reminders of NO CHANGE IN SITE! While in the studio working on LCP4, The Liquid Crystal Project began to jot down (on their studio walls) the names of those who have fallen at the hands of the police in America. In order to honor as many of the fallen as possible, the group members have named every song after one of these victims using first, middle and last names. The band wanted to give special tribute to Henry Green as he is a fallen victim in Columbus, OHIO and some band members know his mother. As a tribute to all of these victims, the band decided to emphasize that BLACK LIVES ALWAYS MATTERED.

The Liquid Crystal Project has been creating music together for almost two decades. In that time, they have created such gems as A TRIBUTE to DILLA, A TRIBUTE TO TROY and the Capital Steez blessed, A TRIBUTE TO SOULS. They have blessed our ears with LCP1, LCP2, LCP3 & LCP3.5. With much anticipation building toward LCP4; the group has decided to give a treat to fans (a la NWA 100 Miles & Runnin) in the form of an EP titled Black Lives Always Mattered.