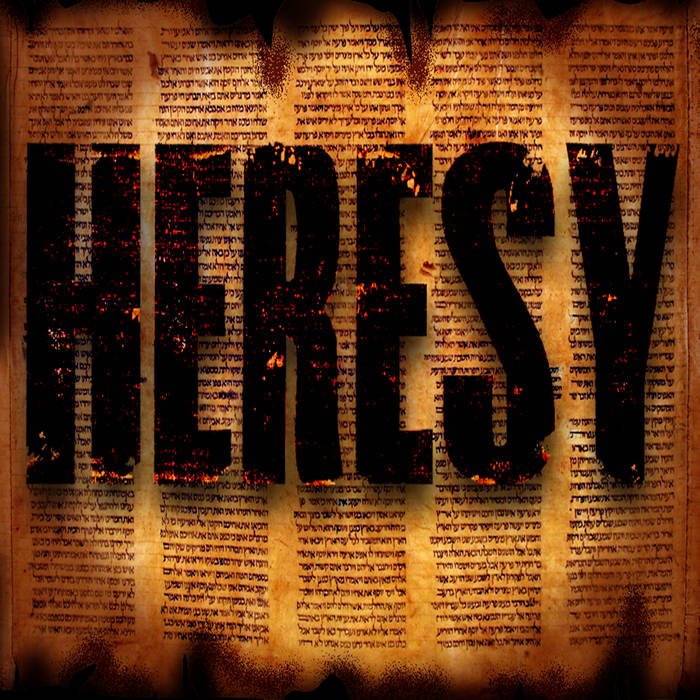 Individually they are: Carolina Dirty, Dominique Larue, Monie Love and MyVerse. Collaboratively they make up, Heresy an all-female Hip Hop group that will quickly remind you, what you’ve been missing in Hip Hop music.
All well established Emcees in their own right; united, these ladies are a calculated combination of strength and femininity. In their self-titled EP, HERESY set for release on August 11th 2015, they share their stories and keep it – Ladies First.

What started out as a Hip Hop dream in the mind of music trailblazer, Monie Love, is now a reality - with the assist from Polar Entertainment’s, J. Rawls and DJ Buka.

Carolina Dirty – No longer the “New Girl in Town” the North Carolina native has proven her reputation for soulfully coming hard on a track to be true. She consistently delivers on arrival using her musical skills and quickly adapting to any beat, making her an exciting Emcee to listen to and watch for.

Dominique Larue – Also known as simply Larue, is a lyrically loaded Emcee born and bred in Columbus, Ohio. D. Larue has been described as “A breath of fresh air that brings her artistically sharp and unique perspective to today’s Hip Hop.” Don’t let her calm and controlled demeanor mislead you, lyrically she goes in with a vengeance and comes back out, still solid.

Monie Love – A certified member of Hip Hop history already this spitfire Emcee, originally from London, England is well respected, well connected and well received. Monie Love is a two time Grammy Award nominee and her contribution in Heresy is only a part in the ongoing and growing role she continues to play in Hip Hop.

MyVerse – A product of a Puerto Rican and Panamanian upbringing, Natalia or MyVerse started as a poet and writer. A native of Orlando, Florida and a skilled wordsmith from the very beginning, she found that her talent for writing and performing was best showcased when fused together in the world changing art form known as Hip Hop.

Already creating heat is “Da Call Out” b/w Hip-Hop (an Ode To Rock Steady), the fiery first single from the self-titled EP, HERESY guaranteed to ignite on July 14th, what will be a blazing summer in music for Polar Entertainment.