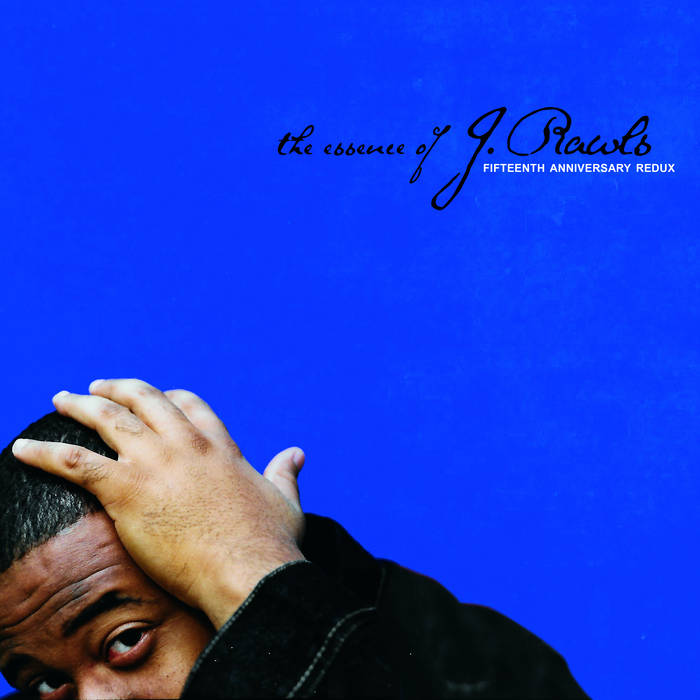 In February of 2001, a young up and coming producer by the name of J Rawls released his first album titled “The Essence of….” The seminal album from the producer who would go on to produce for the likes of Mos Def, Talib Kweli, Beastie Boys, Us3 and many more featured a myriad of guests from the burgeoning underground hip hop scene. The album would go on to become a favorite among beat enthusiasts and lyric heads alike.
In accordance with RECORD STORE DAY (April 16, 2016), Rawls is set to re-release this classic on vinyl only with brand new added previously unreleased BONUS songs recorded around the same as the songs from the album. The bonus songs include never before heard material from Talib Kweli, Makeba Mooncycle, Doseone, Rubix, Wordsworth and more. The album also features a new cover and new artwork taken from the same photo sessions as the original album.
Rawls sets the release off with a remix to his single from his final solo album “THE LEGACY” released in 2014. RIO Remix will be the lead single and video for the album. Actually filmed in Rio, the remix video is set to a beautiful back drop of Brazil’s most colorful beaches and landscapes.

This album was originally released as vinyl only for Record Store Day 2016!